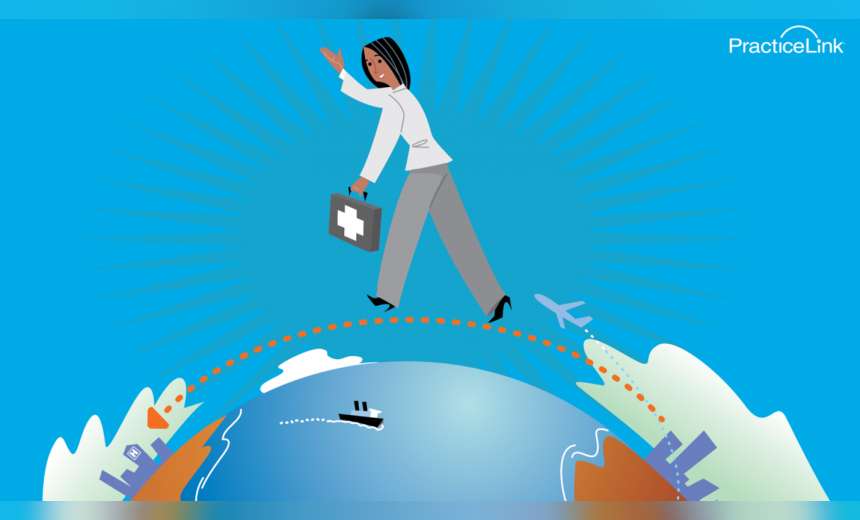 Utilizing the IMG workforce in the U.S.

IMGs are physicians who received their medical school education outside the United States or Canada. They comprise both U.S. citizens (U.S. IMGs) and citizens of foreign countries (non-U.S. IMGs) who have trained abroad, and they are important segments of the physician population. Today, 1 in 4 physicians practicing in the United States is trained at a foreign medical school; consequently, IMGs play a crucial role in our health care system.

The United States’ need for overseas medical schools to train physicians is likely to continue. This article summarizes available data regarding IMGs in training and in practice as it relates to physician recruitment.

The physician recruitment industry in the United States faces a dilemma of unimaginable proportions in trying to staff the needs of many communities based solely on a workforce of American Medical Graduates (AMGs). Simply put, there are just not enough of them being produced to meet the need. As a result, many recruitment professionals find themselves looking at a vast array of IMGs to fill their open spots. However, many recruiters struggle with the concept of the IMG. Questions arise as to their training, their qualifications, their immigration standing and other aspects.

IMG graduates represent 26% of physicians in practice in the U.S. and 24% of all residents in specialty training.

For an IMG physician to enter the U.S. workforce, several requirements need to be satisfied. He or she must go through a systematic process of evaluation and credentialing to ensure that all physicians have the same level of training regardless of the place of origin of training. At the core of this process is the Educational Commission for Foreign Medical Graduates (ECFMG). This body was established by six major regulatory, medical and educational entities dealing with physician workforce issues:

Currently, international medical schools are not required to follow a standardized system of accreditation, though they may already follow local or international guidelines as part of their operation. This setup is likely to change, as the ECFMG has announced that by 2023, students who are seeking ECFMG certification should graduate from a properly accredited medical school. Such an accreditation process should include criteria similar to those used by the Liaison Committee on Medical Education in the United States or criteria accepted by the World Federation for Medical Education.

For example, according to the article, 96% of U.S. or Canadian medical school students passed the U.S. Medical Licensing Examination on the first try in 2016 compared to 78% of students from schools elsewhere. However, some individual international schools rank much higher than others. In 2015, 97% of students at the University of Queensland’s Ochsner Clinical School in Australia passed Step 1 of the exam on the first try. At St. George’s University in Grenada, 96% passed in 2016.

As the Washington Post article states, IMGs may likely be a primary solution for overcoming the projected physician shortage. 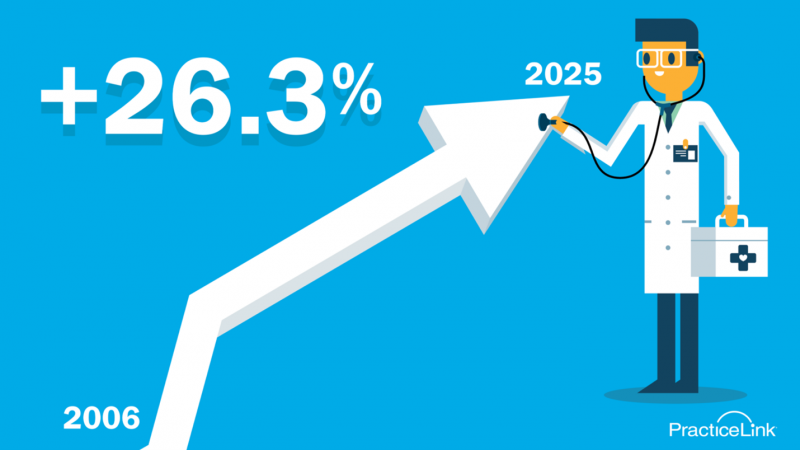 AAMC further posits the following implications in the workforce planning of physician utilization in the U.S.:

Be prepared to tap into IMGs

Whether you’re a new physician recruiter or a seasoned veteran, IMGs, visas and immigration laws are topics you may need to acquaint yourself with going forward.

Understanding and strategizing about IMGs in your workplace will, at some point, become part of your everyday physician recruitment activities. Here are a few things to remember when considering IMGs for practice settings in the U.S.

To practice in the U.S., IMGs must:

In summary, the IMG population of physicians plays a vital role in the momentum and stability of the U.S. health care system. The likelihood of that key interface declining or being eliminated is remote. Practices, hospitals and groups will have to face the inevitability that IMGs are a segment of the workforce that must be considered as the baby-boomer generation develops a voracious appetite for health services.

As physician recruitment professionals, we are charged with the responsibility to avail our employers of all remedies present in today’s market.

Steven Jacobs, MA CPRP is the Manager of Physician recruitment at Einstein Healthcare Network and the President of the Mid-Atlantic Physician Recruiter Alliance (MAPRA). 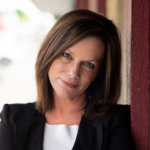