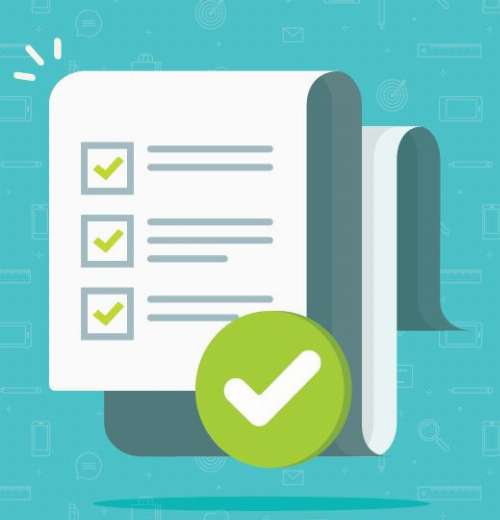 Stark reality: Why can’t we do that?

In-house physician recruiters who work with private practices usually have more than a few moments of frustration when learning their hospital’s rules for compliance with Stark Law.  I was lucky enough to learn from some great story tellers - seasoned executives on my hospital system’s corporate legal and compliance teams. They knew from personal experience that the extremely black-and-white policies and "bright lines" of Stark compliance can drive recruiters, doctors and administrators crazy without a peek behind what led to the rules.

Here are a few things that have helped me explain the rules of the road:

Why can’t we write a Recruitment Agreement for practicing physicians in our area?

Stark II Phase II wanted to curb hospitals’ ability to use Medicare and Medicaid dollars to recruit physicians away from nearby competitors.

In the early days of physician recruitment, larger, more profitable hospitals learned to grab market share by offering big financial assistance packages to practices loyal to an adjacent competitor hospital. Bigger, more profitable hospitals could cherry pick the heavy hitters by offering them lucrative help. CMS curbed this practice by limiting eligibility for recruitment assistance to new graduates and physicians coming into the service area from outside the service area and who would be bringing, at most, 25 percent of their recent patients.

Why does the federal government define our service area?

Before CMS defined the service area as the contiguous zip codes from which the hospital derives 75 percent of in-patient revenue, hospitals could help any practice they wanted.

If a current CEO’s aspiration was to grab patients from a pocket of well-insured, affluent prospective patients in a cute town making the "Best Small Places In America" lists, the hospital could write generous income guarantees far from their campus in order to shift referral patterns. CMS sought to protect small, rural community hospitals by preventing hospitals from using Medicare and Medicaid dollars to fund market-share grabs.

Why do we have to show "community need"?

CMS wanted Medicare and Medicaid dollars used only to support physician recruitment of specialties that were in short supply. They wanted to curtail the practice of recruiting when there were already enough providers to meet the need, but the hospital planned to develop a "better"/more attractive high-impact specialist on their hospital campus to take patients away from a competitor a few miles away. Unfortunately, there are antiquated models of how many physicians in a certain specialty are needed, and data lags the reality of what physicians are doing today.

Why can’t we pay a fair share of overhead expenses?

When I first started recruiting, a practice would show us their overhead numbers and we would divide by the number of physicians in the practice, including the new recruit. The hospital would cover the new recruit’s share of overhead. CMS realized that practices were recruiting in order to reduce the partners’ overhead and call burden. Partners got essentially free labor, less call, and the hospital gained the loyalty of the practice’s senior partners. Once hospitals were restricted to only new, incremental expenses tied directly to the physician, an unintended consequence emerged. Large, profitable practices adapted, but many small practices on tight margins found they could no longer afford to recruit.

Why can’t we recruit APPs to private practices the way we recruit physicians?

Back when we called them "mid-levels," CMS was adamant about exclusion of APPs from the definition of eligible providers under the exception for physician recruitment. Since APPs typically remain employees in the private practice, allowing hospitals to provide income guarantees and offset expenses would essentially be setting the practice owners up for future profits. As the physician shortage progressed, CMS relented a bit for rural locations. Most hospitals, though, are only allowed limited assistance for primary care only.

Why do we have so many attestation and confirmation forms?

In the early days of income guarantees, hospitals wrote lots of large recruitment agreement packages for heavy hitter referral sources with little or no oversight.

The monthly income guarantee checks started flowing in month one, regardless of whether or not the physician had shown up. Practices got reimbursed for startup expenses even if the physician hadn’t completed payer enrollment paperwork or applied for medical staff privileges.  It only took a few colorful prosecutions for hospital systems to get the message loud and clear: It is the hospital’s responsibility to set and verify conditions before making payments under the recruitment agreement. If the hospital has not verified that the physician is present, licensed, enrolled and credentialed, they are at risk.