No one at your booth?

At a recent career fair, I found myself near the end of a row in a large vendor hall. Though far from the doors, my location wasn’t my biggest worry as I was near a high-ranking commodity: The food.
Around me, though, I heard vendors complaining about the traffic they were receiving and the type of leads they were (or weren’t) generating. It was a bit confusing as there were times we were overwhelmed by the number of people at our booth.
Why was there such a difference between my perception and that of those surrounding me? They had comfy couches and cool giveaways - why weren’t the attendees interested in talking with them as much as they were in talking to me? Other than the obvious reasoning that we are just that spectacular, a few reasons stood out as to why people were coming to our booth but not to others:
1. Clearly state who you are and what you offer
At our booth, it says in very large, clear font who we are and what we offer. Looking at the booths surrounding me, though, it was hard to tell exactly what they were offering. This is a pretty strong statement as I spent a significant amount of time reading their displays and was even told what those companies did and still didn’t fully understand. Put yourself in the shoes of the attendee - if you were walking through the vendor hall with a growling stomach and/or an inbox that’s filling up at an alarming rate while you’re attending a show, would you stop at your booth? Does it grab your attention in a way that would make you want to stop and learn more? If not, it may be time to reevaluate what you’re presenting to attendees to get your desired traffic. 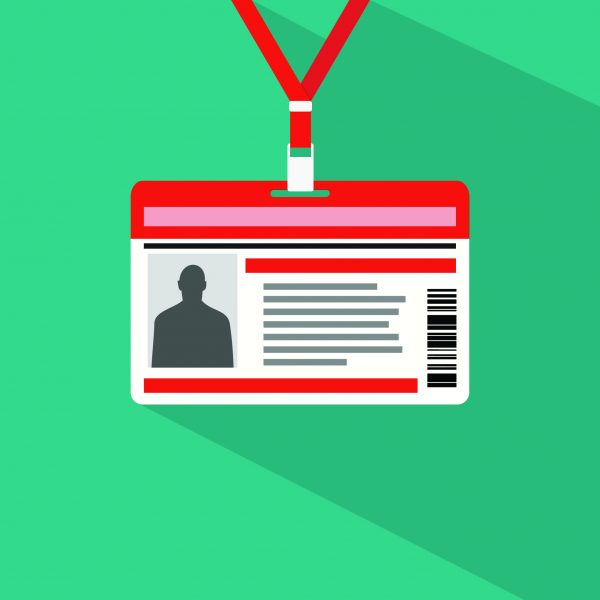 2. Be welcoming…but not too pushy
Back in our vendor hall, the people directly across from us were an amazing case study on body language. Of the three people there, one was sitting down, one was standing with their arms crossed, and the third was diving at anyone who walked past them. Looking at body language, two of the three of those are signaling that they really aren’t interested in talking to attendees, while the third is coming off as so aggressive that people would rather tuck tail and run than stop and have a conversation. Do an evaluation of your body language and what unspoken cues you might be sending to attendees to find the right balance between being welcoming and pushy.
3. Don’t be a sour Susan
On a pretty regular basis, people used to ask me what’s wrong. I found myself endlessly confused as to why people thought I was mad, sad, or upset in some way. It wasn’t until someone pointed out to me that I have a "Sour Susan" face when my face is in rest mode that I realized the problem. Even though I felt fine, my face told a different story. While in your booth, bust out that smile and wear it loudly. It’s much harder to ignore someone and keep walking when you’ve locked eyes with their smiling face.
Everyone may not like you or be interested in you, but by following these suggestions, you can make the decision for the following year about booth placement and future attendance of the show with confidence. You can walk out of the event with the knowledge that you’ve done everything you can to have spectacular results…and a full belly since you are, after all, next to the food.