How to explain comp packages to new recruits

Sealing a financial deal with any physician can be tricky. Not surprisingly, most clinicians want top dollar for their skills and, by usual measures, are worth it.
But as a recruiter, how do you explain the whys and wherefores of a compensation package, especially if the numbers don’t suit someone initially? 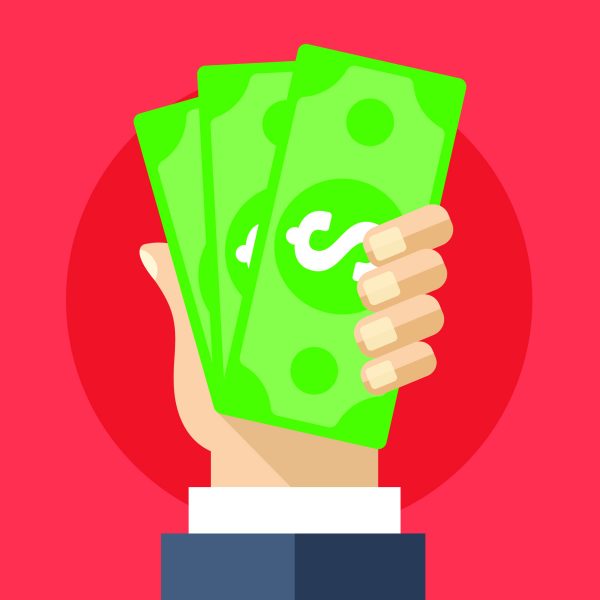 The good news is that by drawing attention to three critical factors shaping every salary offer, you can frame any package. They’re your ace-in-the-hole for bringing reality to the conversation.
1. Specialty
It’s the biggest determinant of compensation. Providers in procedure-rich specialties such as orthopedics, anesthesiology, cardiac and other surgeries usually earn top dollar because they also experience the highest reimbursement rates for the complex tasks they perform.
That leaves primary care still bringing up the compensation rear, even though supply and demand in certain geographic areas can put internists, family physicians or even pediatricians in the catbird seat. But in general, compensation is all about the nature of someone’s services.
2. Practice type
Being an employee versus being self-employed is standard for today’s physicians. That means they don’t shoulder the
business responsibilities of running an independent private practice, but they also can expect a lower average income than someone in line for long-term ownership rewards. At least one survey, Medscape Physician Compensation Report 2017, reflects overall differences of 28 percent between the $343,000 average earnings per year of providers in private practice and $269,000 for their employed peers. What do employed candidates get in exchange? A guaranteed base salary, plus an incentive bonus rewarding productivity and, in some cases, standard of work and care.
3. Geography
Supply versus demand is a critical underlying driver of most offers. Popular places to live and work may not yield the best shot at the best deal, while geographic diamonds-in-the-rough are primed for top-dollar offers. In general, salaries are the highest in the Midwest and Southeast with the lowest on the West Coast and East Coast, according to Merritt Hawkins’ 2017 Review of Physician and Advanced Practitioner Recruiting Incentives. The authors suggest other factors - from a healthy dose of fee-for-service medicine on one hand to a highly capitated market on the other - governing regional differences. Yet an offer often comes down to competition and need. Although every package has to fit into an overall salary structure, you may be able to up the ante if your organization really wants this physician’s skills.
What are the conversation takeaways? By corralling these factors, you demonstrate that there is a strategy behind your offer. As Jon Appino, principal of Kansas City-based consulting firm Contract Diagnostics notes: "It’s not just a random executive pulling a number out of a hat and offering it to a physician in hopes that he or she will take it. It tends to be very purposeful and calculated." 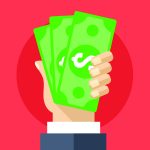