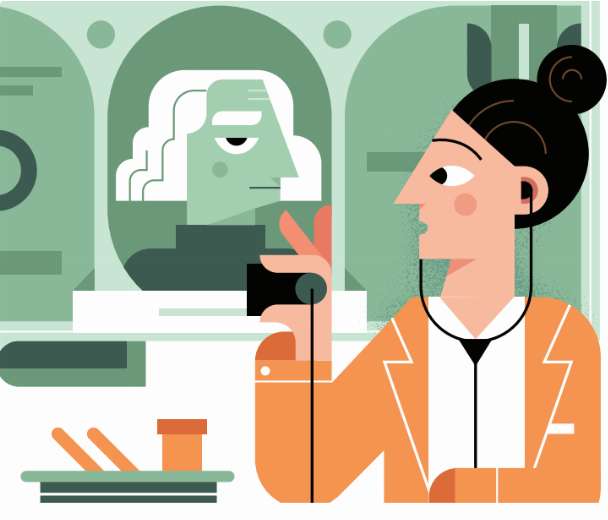 How physicians get paid

Of all the topics you’ll cover with a job candidate, nothing sparks attention quite like compensation. No matter how intriguing the offer, if the money isn’t right, you may lose the very physician you want to join the team.

But how prepared are physicians for the conversation? An article in the upcoming issue of PracticeLink Magazine not only describes the usual methods by which physicians are paid, but also outlines how those strategies might influence the way they practice medicine. In helping readers understand the nuances, it takes a close look at the mixed bag of formulations that can shape a bottom-line - and mold a career.

The article focuses first on salaries, explaining why a guaranteed monthly stipend can be very beneficial at least in the short-term for new hires by allowing them to establish their sea legs. A grace period gives physicians a chance to align themselves with the organization’s evaluation structure and its other priorities. That’s especially important if the future includes a risk component. "The positive is that you can focus not on productivity, but on value," says Fred Horton, MHA, president of AMGA (American Medical Group Association) Consulting.

The other side, offers George M. Abraham, M.D., president of the American College of Physicians, is that "nobody will give you a guaranteed salary forever. You’ll have some sort of base and then most of it is productivity. Otherwise, there is no incentive to work hard. If I’m guaranteed my salary, it doesn’t matter what I do."

Indeed, as the article suggests, productivity or some other performance measure eventually kicks in as the organization’s standard formula takes hold. Whether they’re joining an independent private practice or an employed entity, physicians will likely see at least some of their pay driven by collections, the RVUs (relative value units) or another metric that makes performance a compensation bullseye. But what are the positives and negatives of those strategies, particularly for various specialties and in different settings?

"It used to be just how many patients can I see in a day because that’s what I’m going to bill for. . .that’s what my collections are going to be tied to," says Andrew Swanson, MPA, CMPE, vice president of industry insights of the Medical Group Management Association. "This is just a different model. But they’re both relatively volume-driven."

In addition to focusing on those primary compensation structures, the article package also looks at both quality metrics and practice settings - independent private groups versus large, employed entities - as factors that might impact our readers. What factors should raise their collective antenna?

With both short- and long-term career goals at stake, readers need to know more than just the amount they might be paid, but also how it will be delivered, both now and in the future.