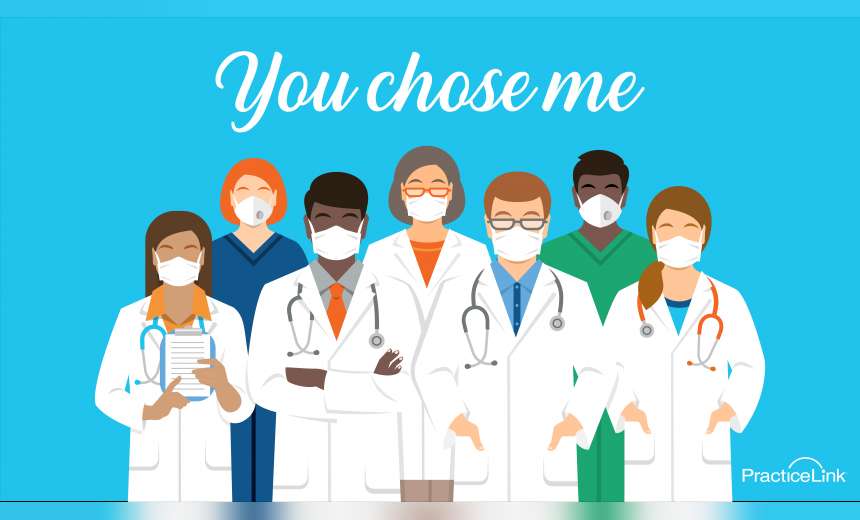 I remember this as if it happened yesterday. Earlier in my career as a physician recruiter, I received a phone call from a newly placed doctor. She was an Internist and a good one. I felt terrific about this placement. She had just finished her residency training in Texas, and I placed her in a large system she wanted in Missouri.

Everything for her arrival, orientation and onboarding was all set. She relocated and started her new position, with licensing and credentialing in hand, on her contracted start date of July 1 (a rarity). I checked in with her after Day One, and she told me everything went great. She was happy and shared with me some of the details of that day’s events.

After her week of orientation was over, I called the physician on Friday night to check in with her. She said she was finished with “training,” had the weekend off, and would be able to start seeing patients on her own on Monday.

Here is how this physician’s week went beginning on Monday. First, she had seen only

one patient. She would come to the clinic, introduce herself, and the receptionist told her the first day to have a seat in the conference room, and the office manager would get with her. It was lunchtime before someone had spoken to her again. Then she received a clinic tour and was directed that she could go ahead and go home. She told the office manager she had seen the clinic before, but the office manager was unsure what was supposed to occur and told the doctor the tour was an excellent place to start.

The next day, the receptionist instructed the physician to report to the hospital’s human resources department to fill out forms; despite already completing them a week before, HR was unsure where they were. Still, no one had reached out and said hello except for the receptionist, office manager and HR department.

On the third day, the receptionist showed her the clinic’s corner where she could place her belongings while deciding where her office might be. She then introduced her to a doctor in the clinic who she could shadow for the rest of the day. He allowed her to see one new patient, and that became her patient.

She finally called me that Thursday and said, “Can you please call the CEO and remind them that they liked me?” I asked her what had happened. She told me all the things that had happened, and I called the in-house recruiter that I had been working with and shared her experience with them. Their process was smooth and routine, but they had no procedure to follow when something fell through the cracks.

This doctor was ready to quit and was understandably emotional. She was not only upset with herself, but with me. She thought the promises I made to her were exaggerated. Thankfully, the in-house recruiter was seasoned, and he got on the phone with the physician right away, and several other people also called the doctor. Things were corrected immediately, and she never had a problem from then on. This physician ended up being the first to volunteer for the hospital’s physician mentor program.

This scenario had a good ending, but its beginning could have been a complete failure of the expensive recruitment process the hospital system had begun. This system had a large budget for recruiting, paid an agency fee, relocation and signing bonus. They had a team dedicated to recruiting and onboarding, but the doctor still did not feel like she belonged there after orientation because their process failed, and she did not know where to turn. This experience left her wondering if she made the right decision in accepting the role. 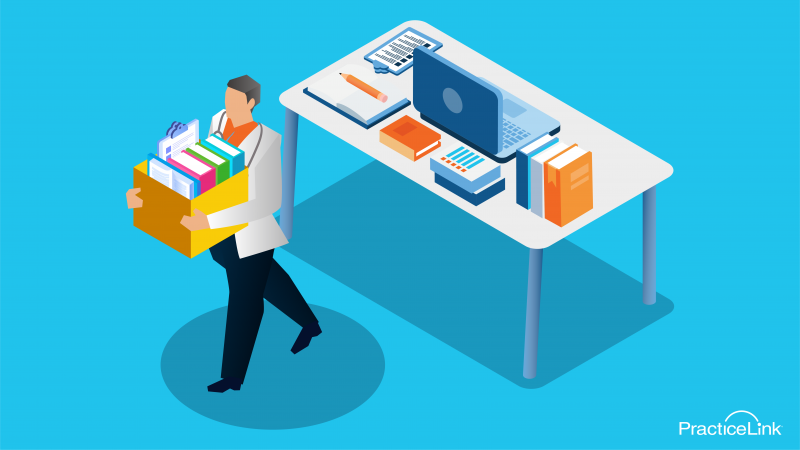 Setting the right tone upon their arrival can be an essential step to retaining them long term. Here are six reasons physicians leave their jobs - and how you can help.