When Satnam (Steve) Lali, M.D., a family practice physician now employed by Grants Pass Clinic in Oregon, was searching for a post-residency position, he didn’t have to go looking far for help. Third-party recruiters called him in droves.
But most of them didn’t have the kind of detailed information he needed to choose a job wisely. "They mostly just said, ’It’s a great job.’ They have so many clinics they’re recruiting for, they just hand you over [to the in-house recruiter]."
Help physicians get a full picture
Even some in-house recruiters didn’t offer the information that might have helped him choose a first job he would have stuck with, such as a sense of who his colleagues would be or their levels of experience. He was also never told how patient panels were established and managed.
Lali recalls that he didn’t know he should ask about these things during the interview process. But once he started the job, he quickly realized how important they were to his job satisfaction. He’d accepted the position mainly because he fell in love with the area and because of the financial package offered. The job was such a bad fit, though, he wound up leaving part of his signing bonus behind.
He now says that if he’d known more about how things worked, he probably wouldn’t have accepted the job. And his experience highlights the fact that when expectations differ greatly from reality, the result isn’t good for physicians or their employers. 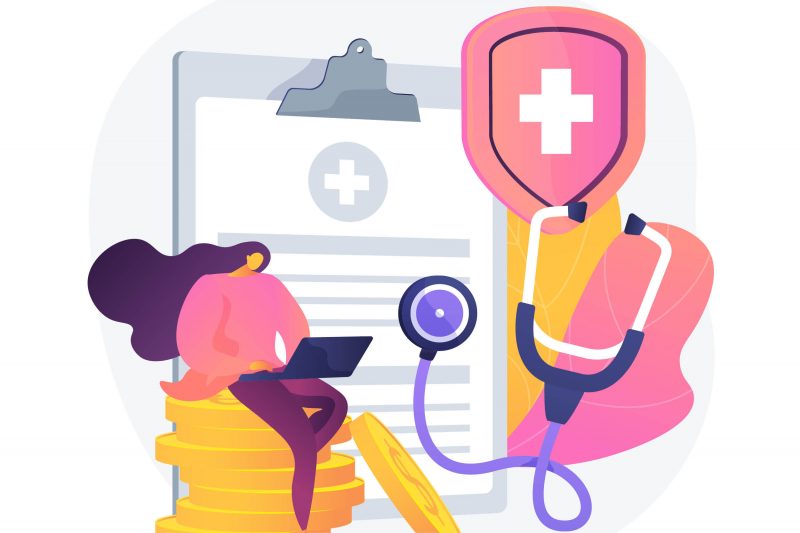 Be a candidate’s guide
Leland Rosenblum, M.D., ophthalmologist and owner of California-based Monterey Bay Eye Center and co-owner of Monterey County Eye Associates, says that transparency is equally important for private groups looking to recruit physicians for an eventual partnership track.
"It should be clear whether or not the position will offer a partnership at some point. And you want some idea what the formula will be," he says. Rosenblum points out that this is important even if the partnership opportunity is several years out.
Both Rosenblum and Lali point out that physicians aren’t educated about the business side of medicine or the career planning process in medical school. That may mean they don’t know what questions to ask. It might mean a bit more work, but physician recruiters can benefit from educating candidates on the topics they might not realize are important.
For example, Rosenblum points out that a physician’s life outside work makes location very important to career decision-making. Hiring managers would be wise to provide details about what an area is like - the good and the bad. Otherwise, financial concerns may lure physicians who won’t stay with the organization more than a few years.
Lali offers a few ideas for increased transparency that could help recruiters make better hires and physicians make better job decisions:
• Assemble and share detailed information about the location and the work environment. Gather feedback from physicians who currently work there, who can describe the clinical environment "doctor to doctor," and whom you can call on to speak with candidates.
• Billing and productivity schemes can be complicated - not just for recruiters, but also for resident physicians. Learn as much about how it works as you can, so that you can accurately explain it. Surprises about productivity expectations or compensation after starting a job can crush physician satisfaction and morale.
• Simplify contracts as much as possible. As Lali says, really long or complex contracts can be a red flag, and may even push some candidates away from your opportunity.
Adopting a proactive and transparent recruitment process can help you retain the physicians you recruit  - and ensure happier long-term employees as well.